Whether you believe it or not, I have a lot in common with the movie An American Tail. 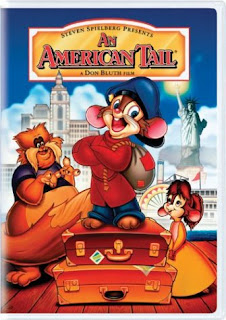 I was born the same year this animated film came out in theaters, 1986.

I am told by a few friends that I look like the cartoon cat, Tiger. 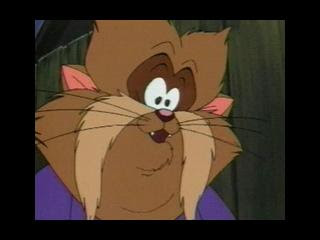 In the Chinese calendar I am the year of the Tiger.

There is a line where Tiger says, "I don't eat fish, I'M VEGETARIAN!" Same here Tiger!

As for what I don't have in common with An American Tail, here it goes.

Tiger's voice is done by the one and only, Dom DeLuise. Even though I would like to be a dead cook at some point in my life.

I am not Jewish like the main character, Fivel, the mouse and his family.

I am not a cartoon.


So those are the few things that I have in common and don't have in common with An American Tail. I like to think that the positive coincidences outweigh the pure evil general information that should have no connection with any set individual stuff with the movie.

So here's to coincidences that work out for me!

Posted by Helicopter Dance Off at 12:59 AM